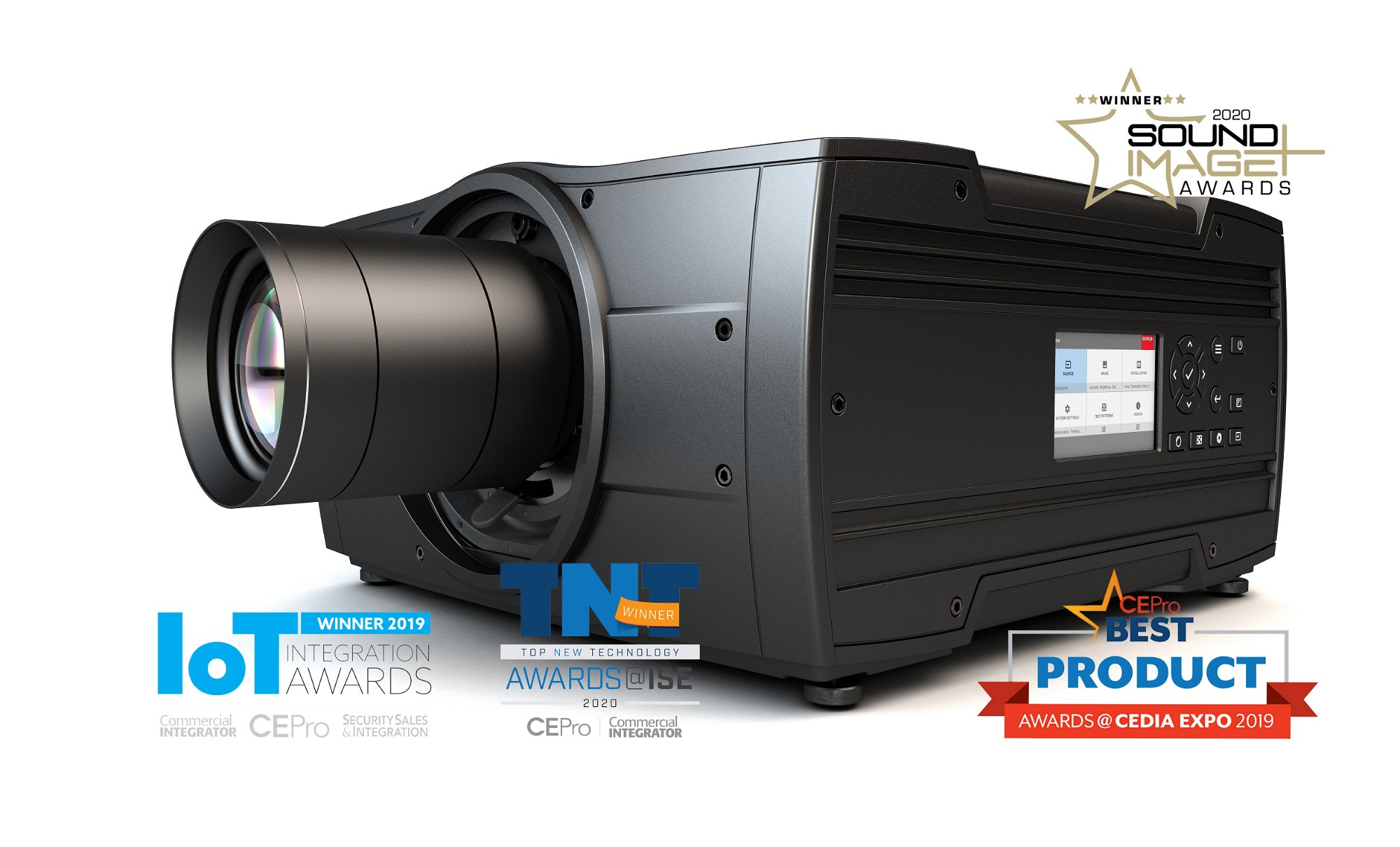 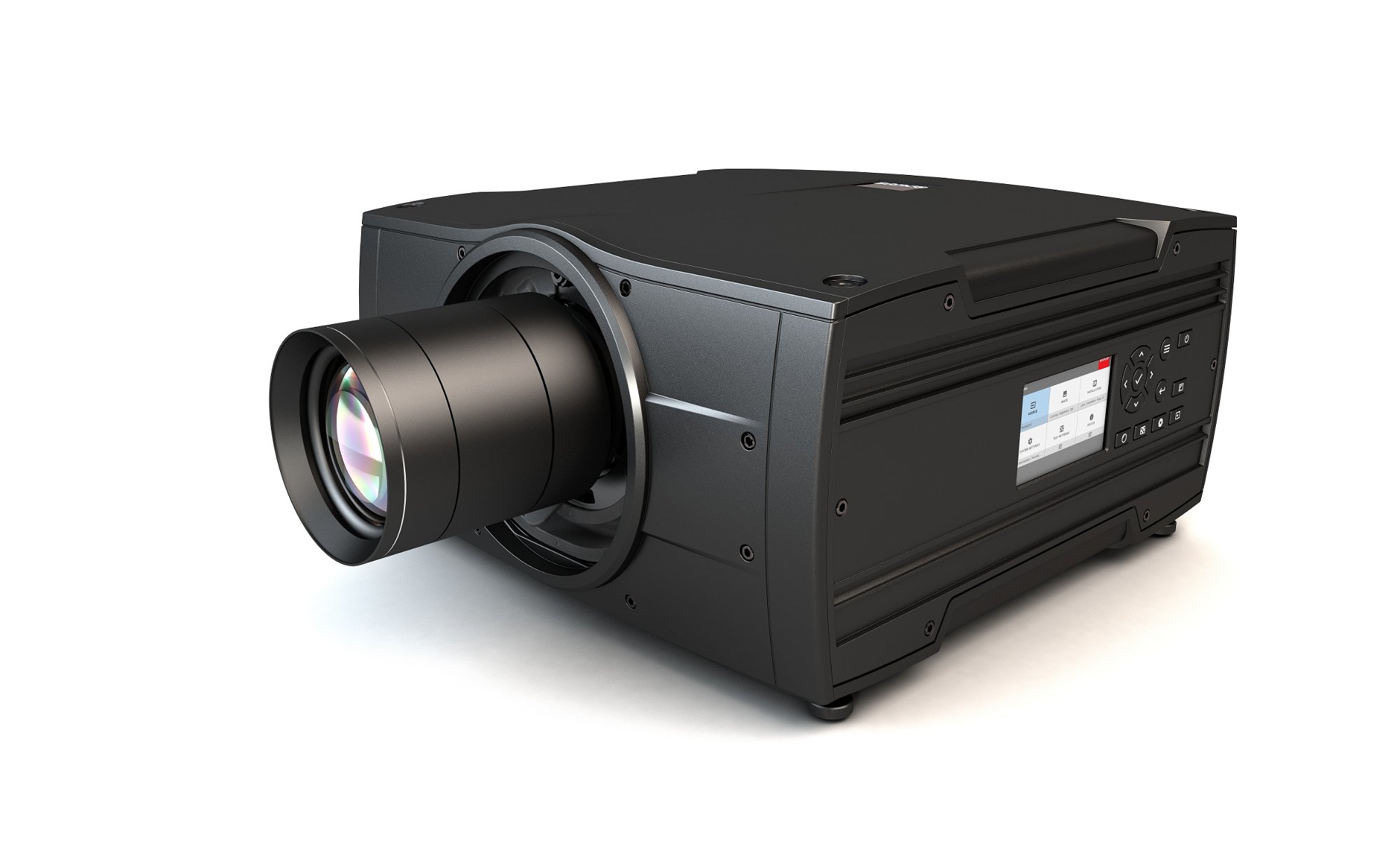 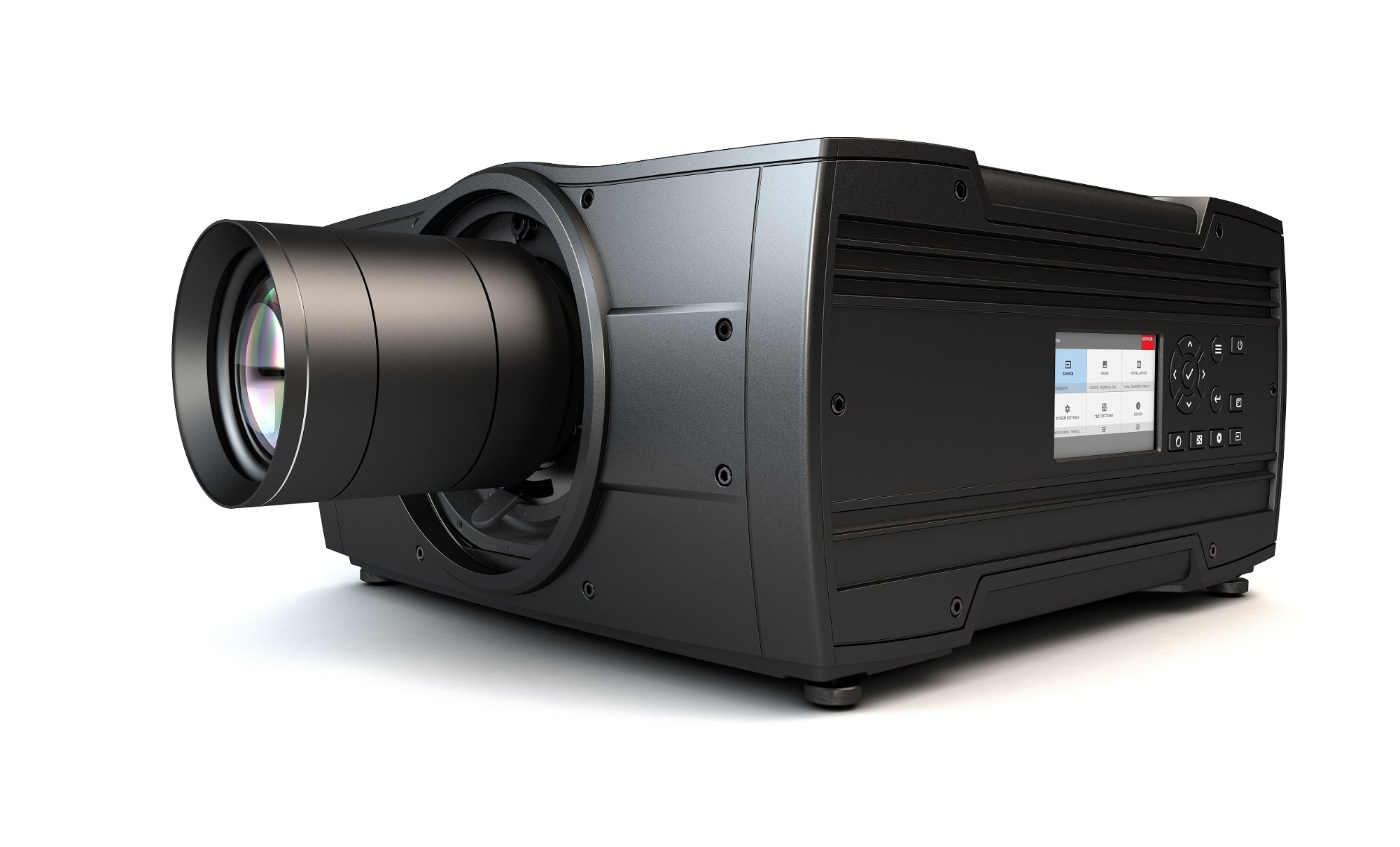 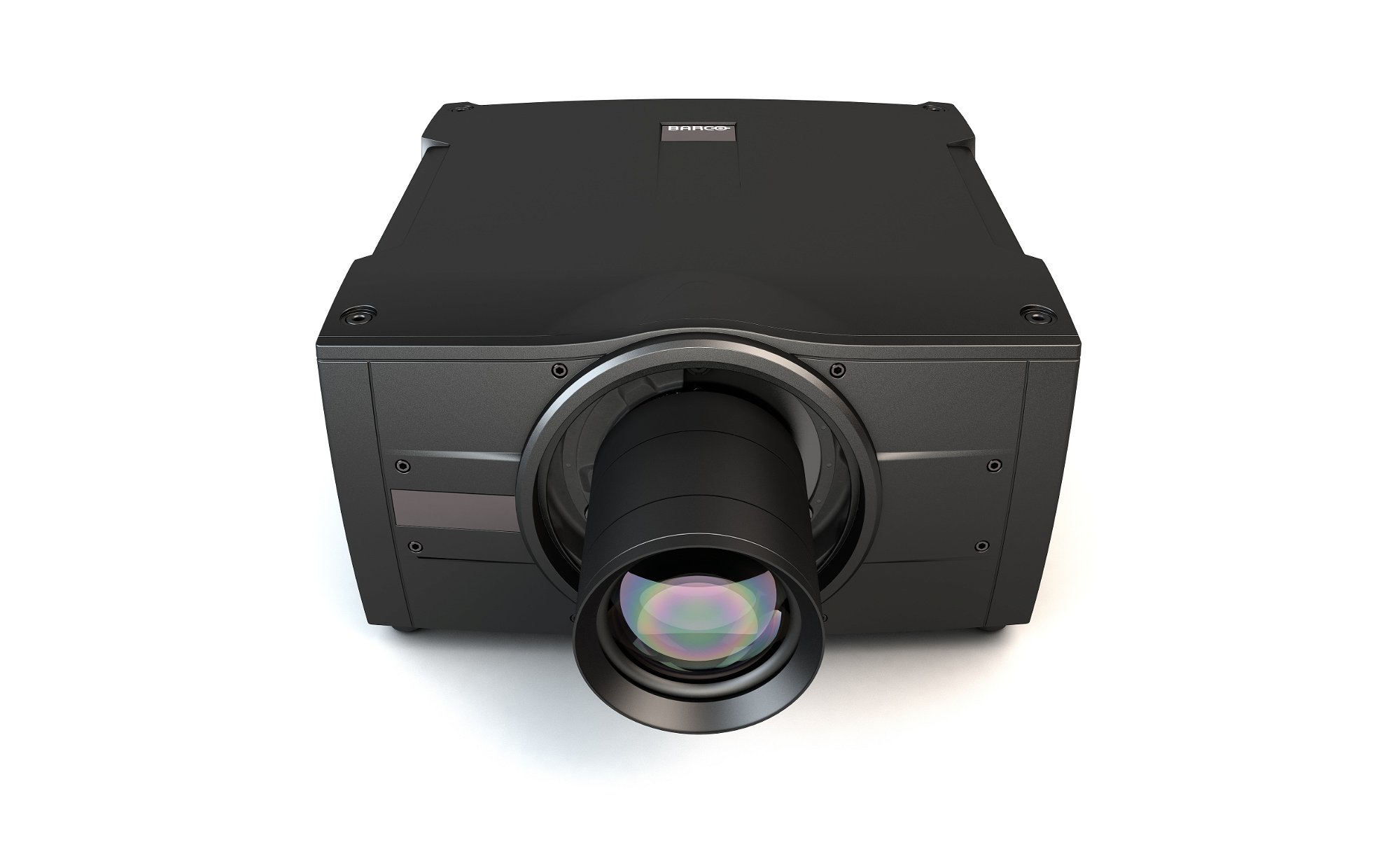 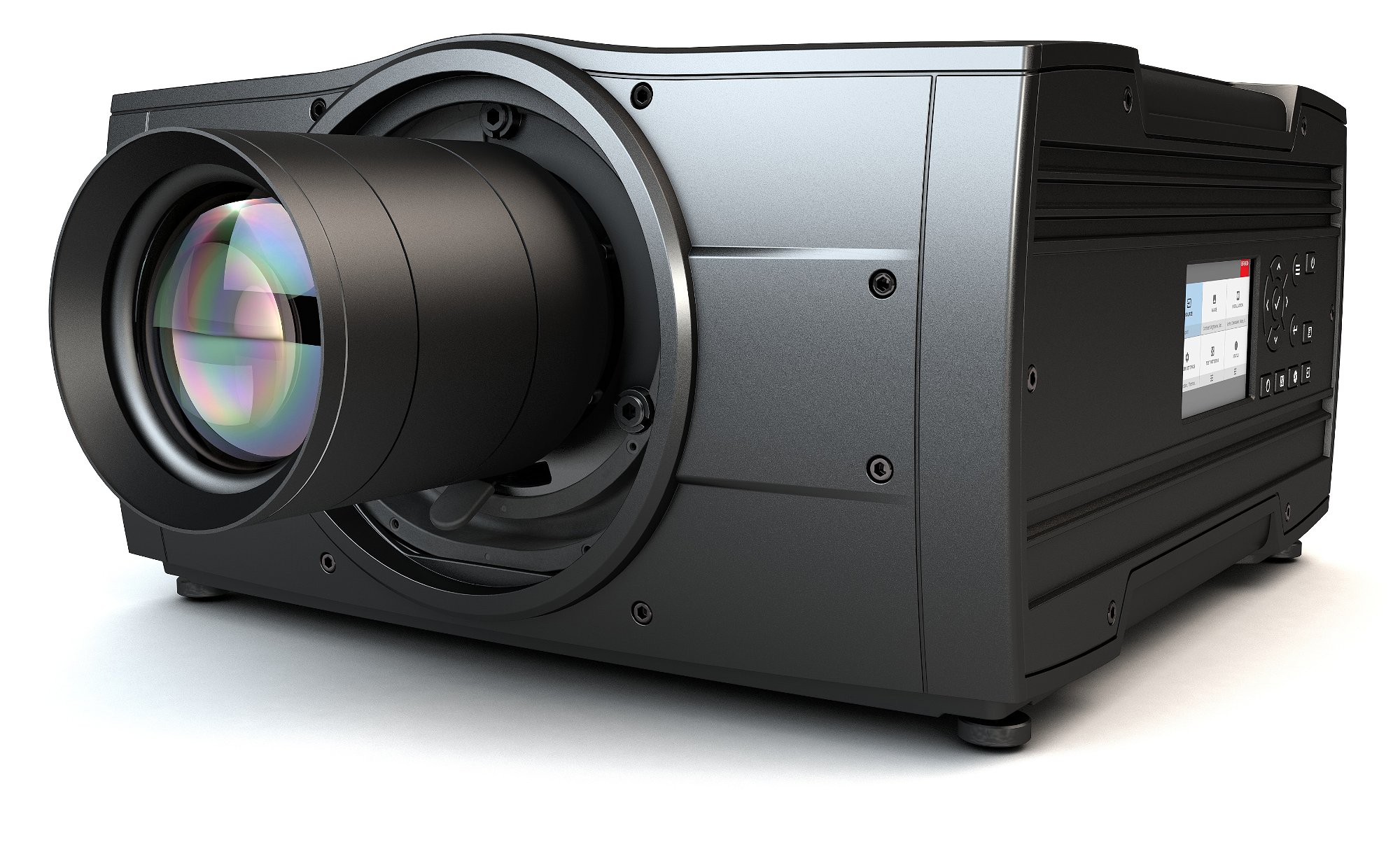 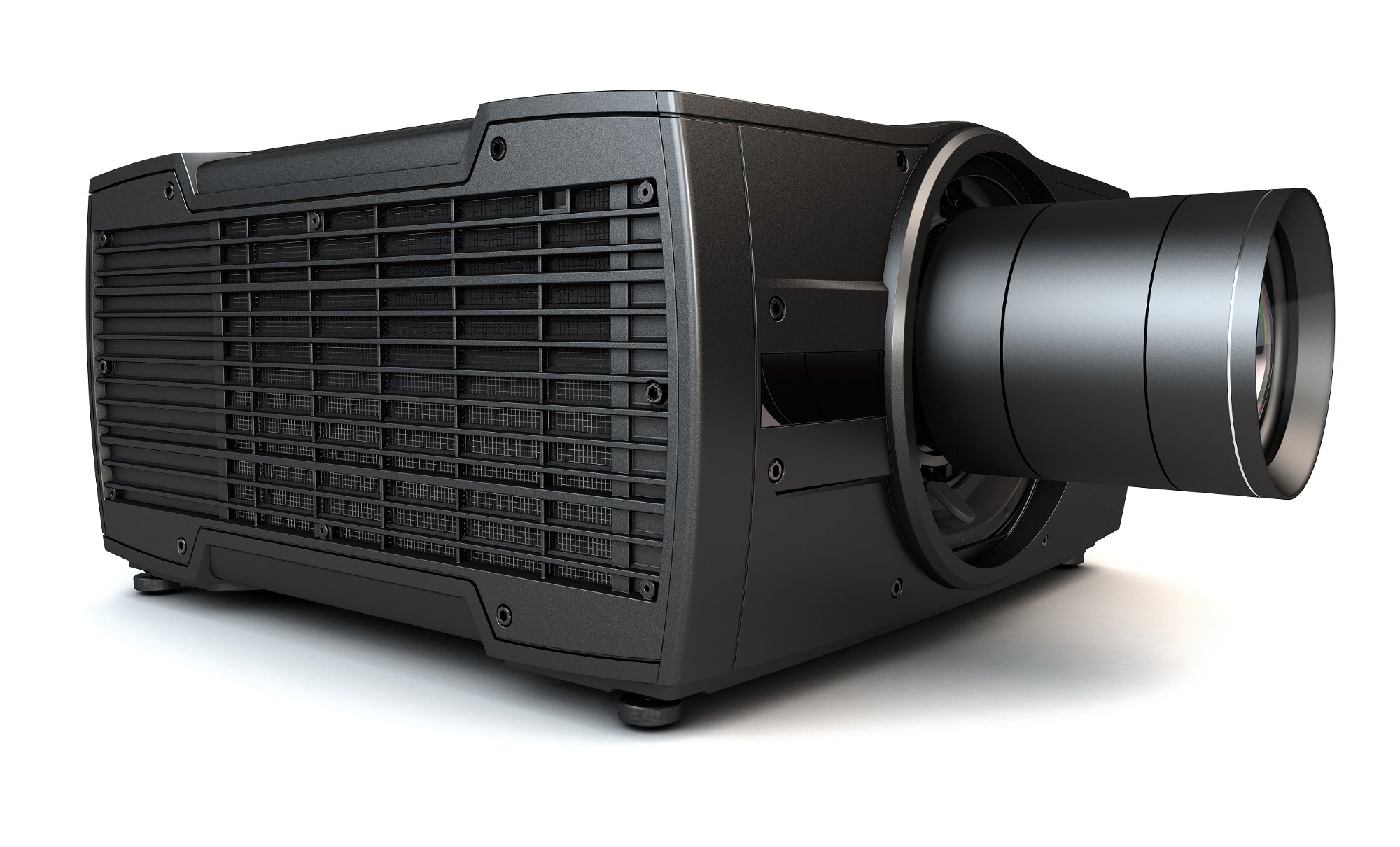 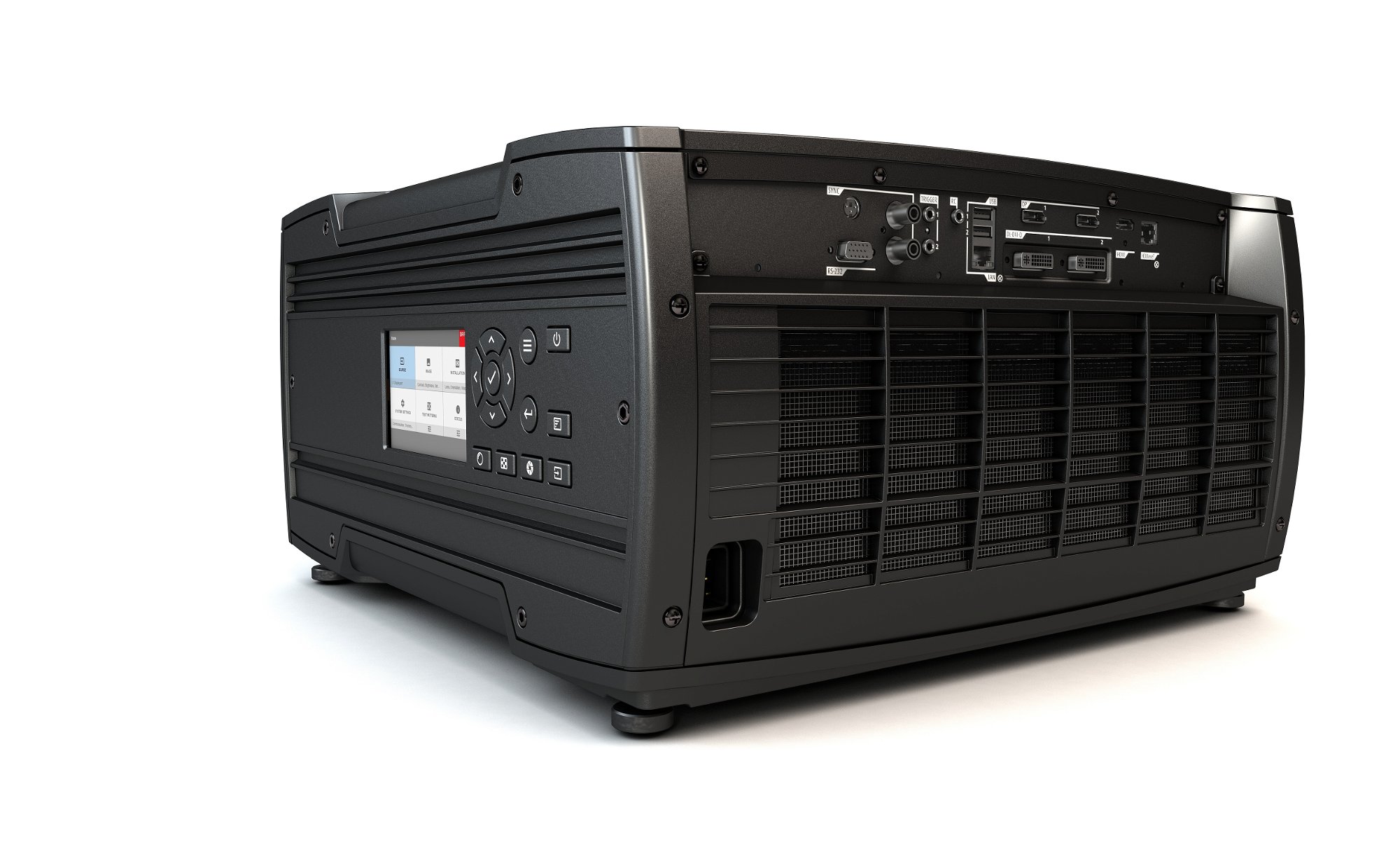 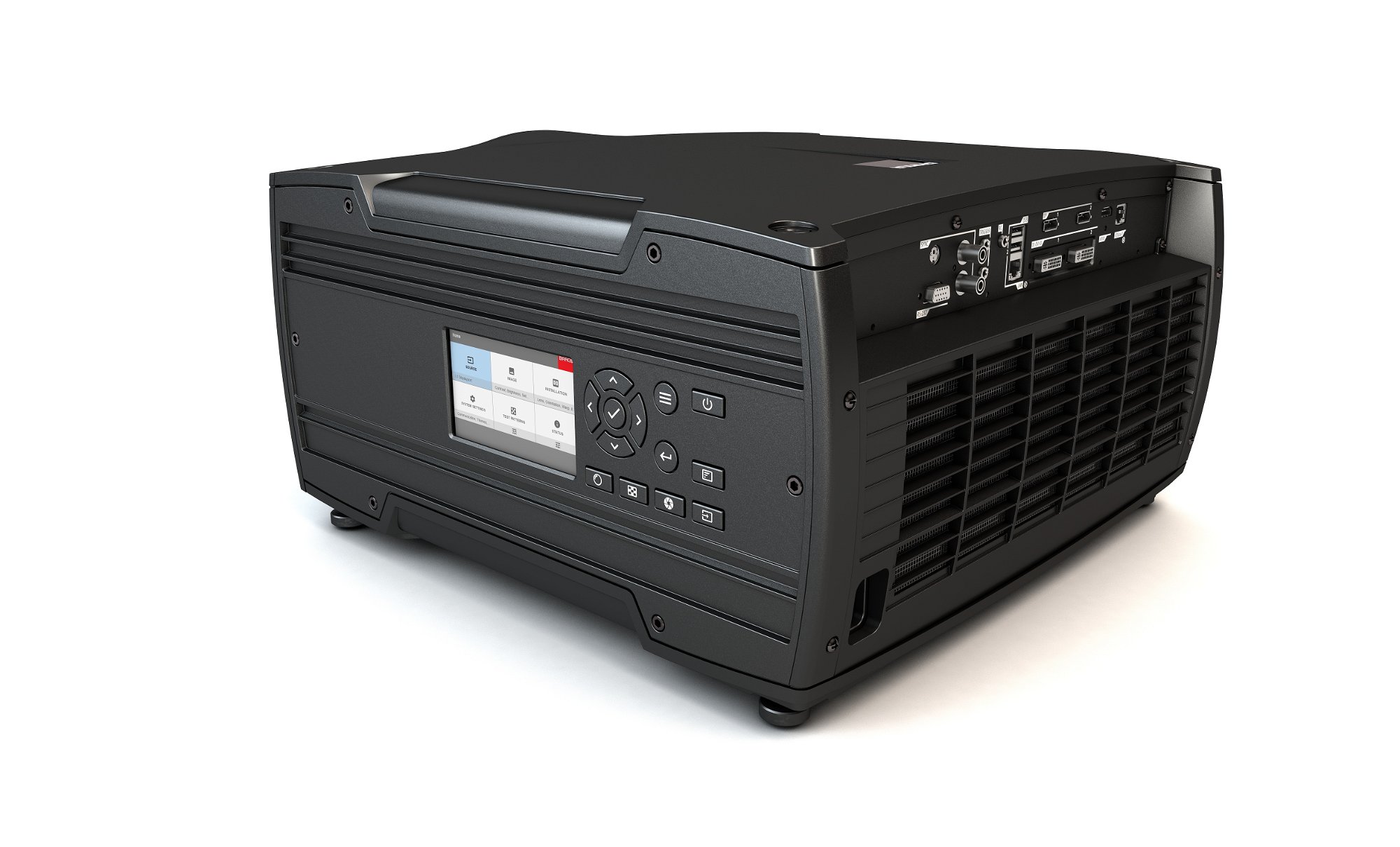 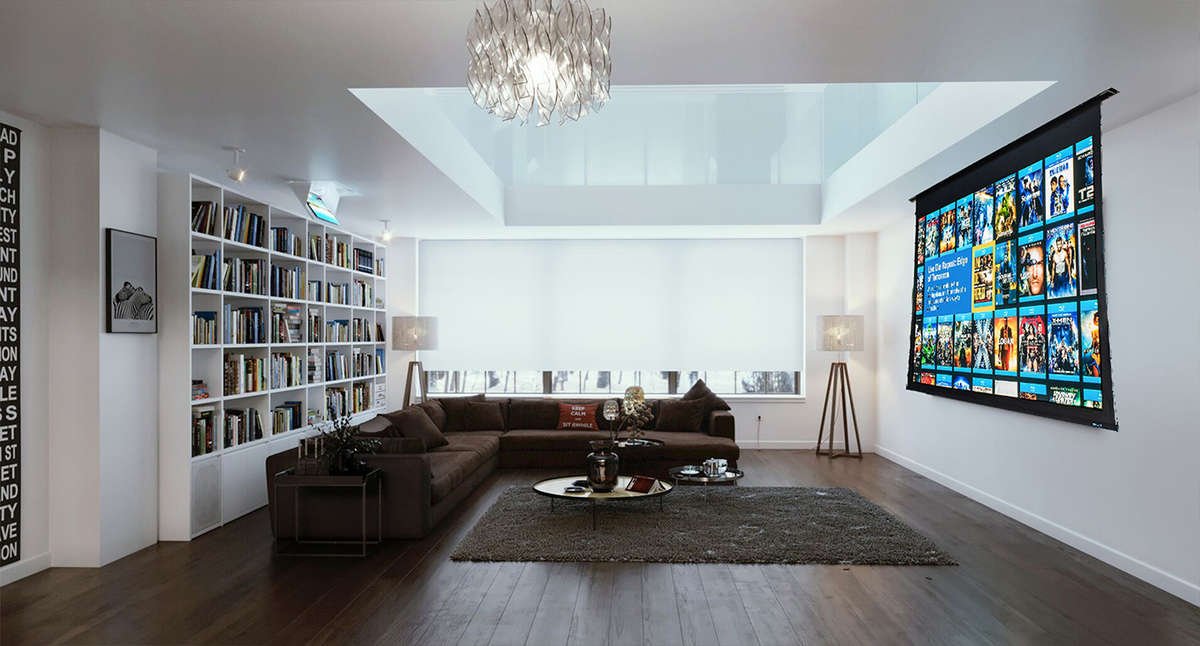 Using Barco’s renowned Pulse electronic and software platform, Bragi is powered by a revolutionary, new, high lumens density (HLD) RGB LED light engine. Bragi takes its name from an historical ninth-century poet. His poems were so outstandingly artful and moving that subsequent generations imagined that, upon his death, Odin had appointed him the court poet of Valhalla. Bragi, being Balder’s brother and inherits the same design philosophy, optical core and lenses. 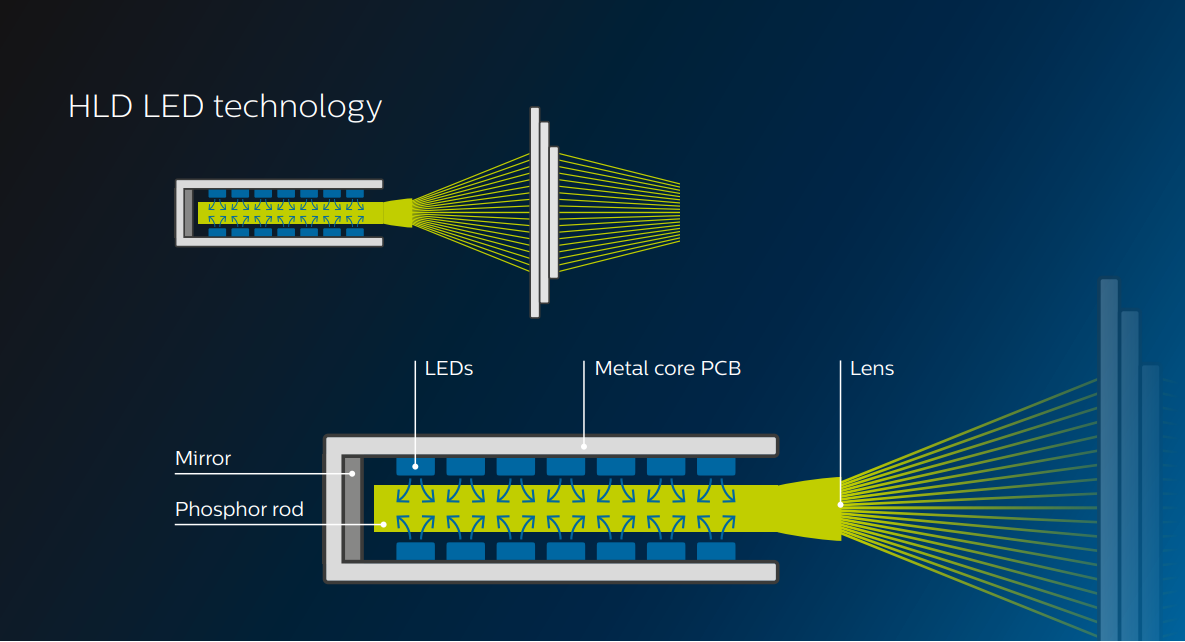 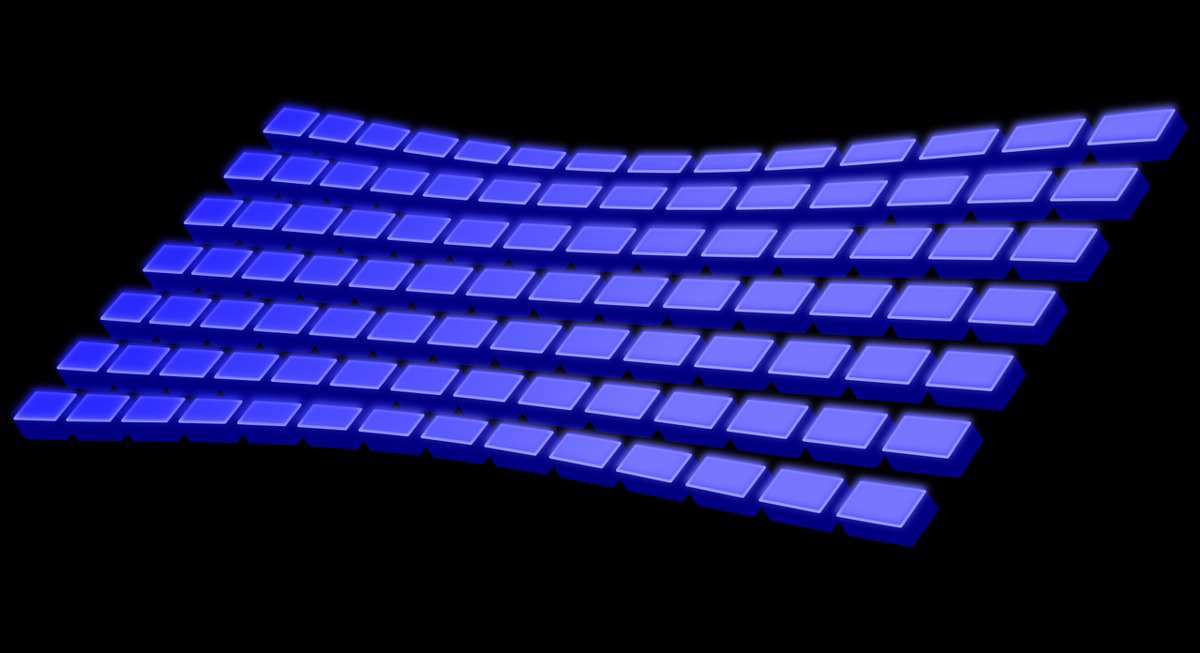 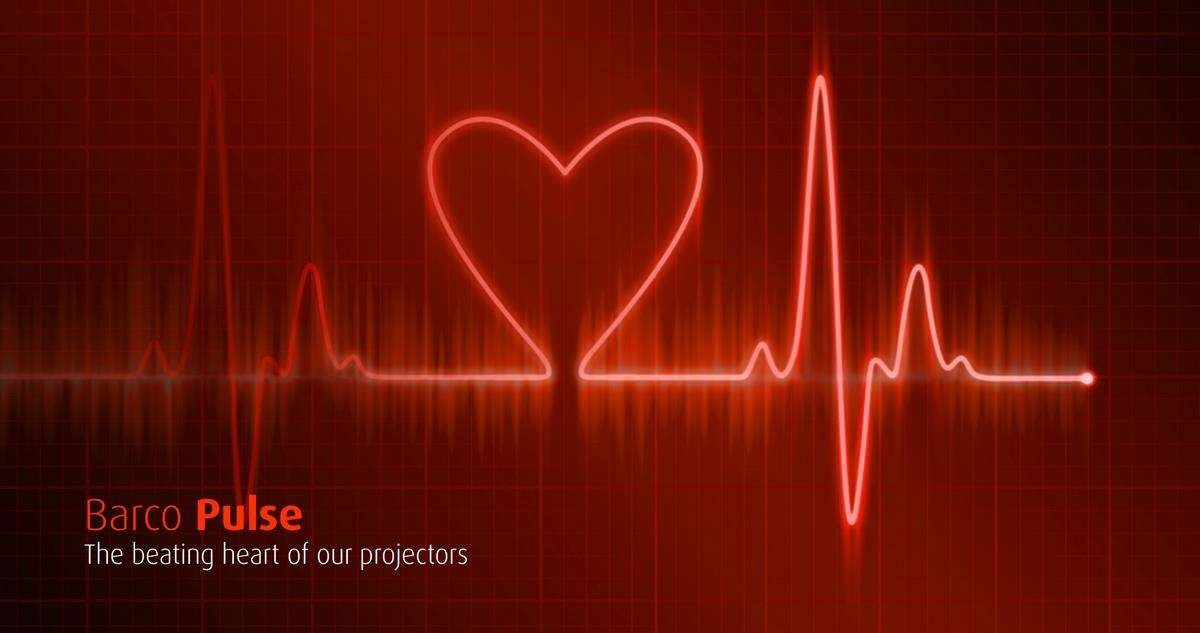 Warp & Blend
Warping is the process of digitally manipulating an image to compensate for alignment distortions. Blending allows multiple projectors to be seamlessly combined to create unique digital canvas solutions. 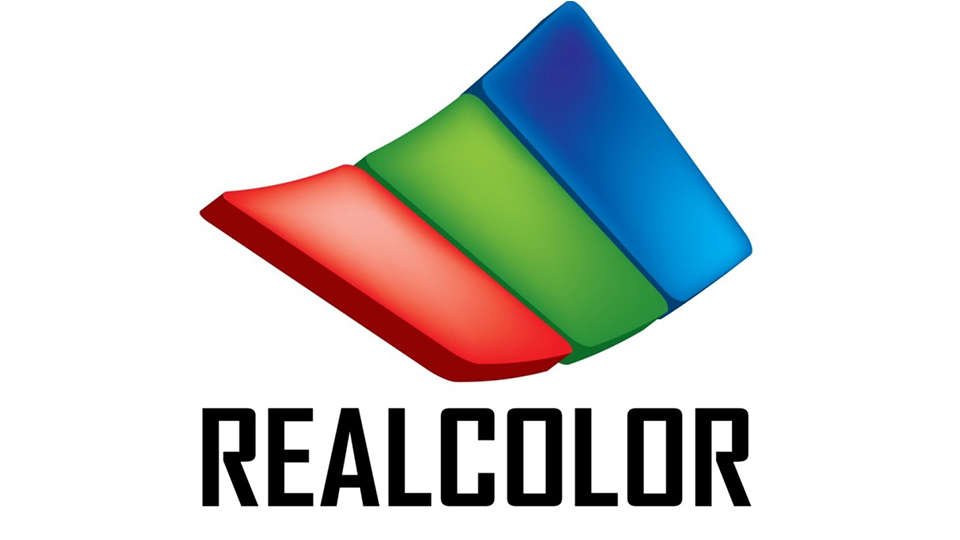 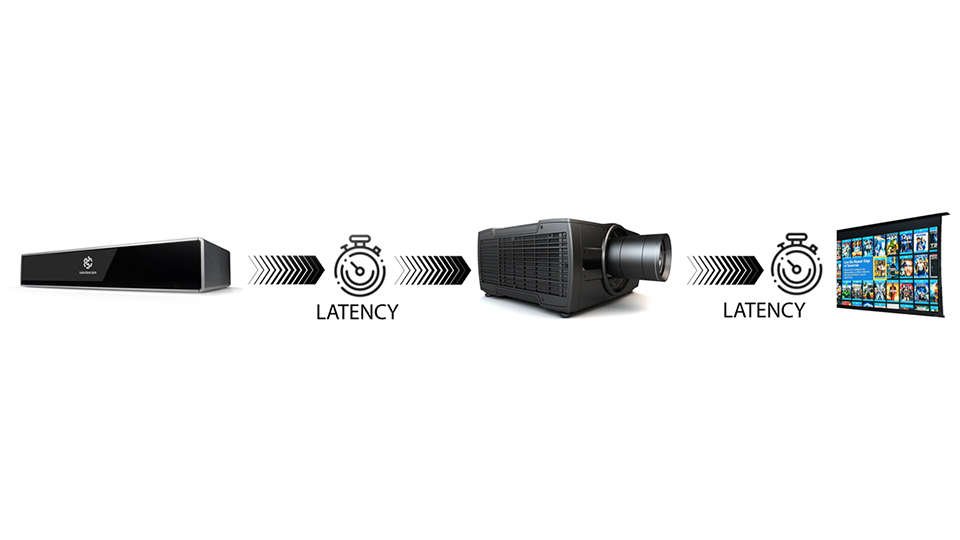 Latency
Low latency is desirable to achieve that smoother gameplay and user experience we all want, without input lag. If latency is >30ms, your gaming experience will be compromised, Barco’s latency is <20ms (including all image processing).

State Of The Art Electronics

Barco's Pulse electronics are built on a superior FPGA platform featuring a dual core processor on the industry’s only 20 nm SoChave, with 96 transceiver lanes delivering 3.3Tbps of serial bandwidth. 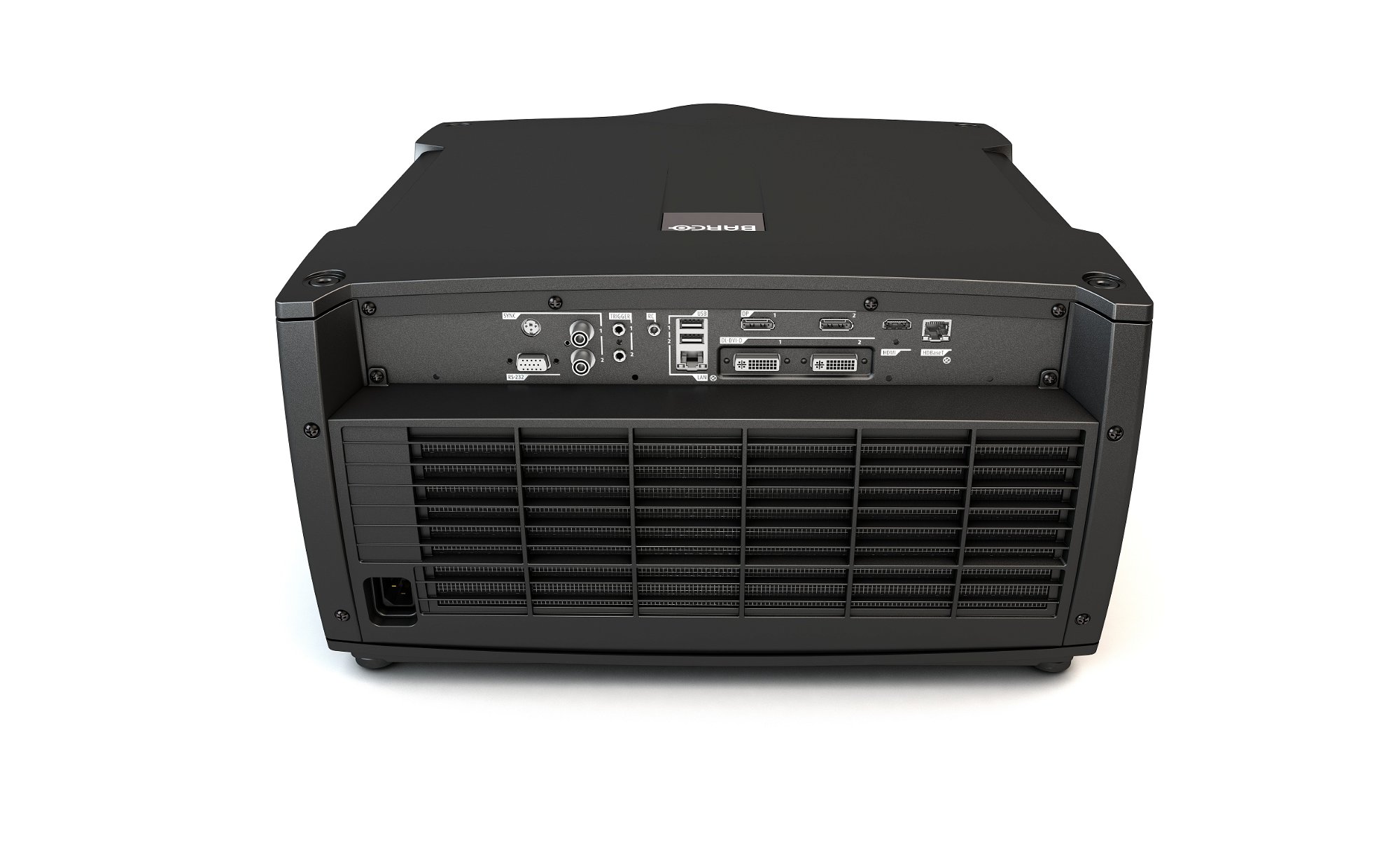